Who Will Control Congress?

House will probably flip- Senate still up for grabs 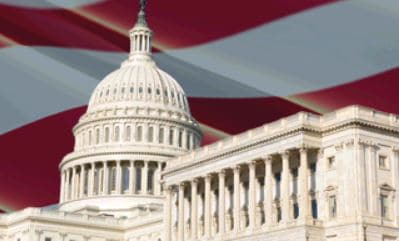 No one really knows as of this midnight writing.

It looks as though the Republicans will likely get a majority in the House, but no one is sure how much yet, with so many vote tallies not finalized yet. So far, it doesn’t look like the huge blowout feared by the Democrats and hoped for by the Republicans.

Senate control is not that clear yet.

If Republicans gain the House, they will be able to greatly slow down the leftist legislative train running hard since Democrats took control over both Houses and the White House. But they won’t be able to enact their own agenda. They will be able to control investigations, but won’t likely have much cooperation from Biden’s DOJ for criminal referrals of cases related to party differences.

If they take the Senate, they will again control judicial, cabinet and other key appointments as well as treaty approvals.

If they control both houses, they can affect more control over policy, but the Administration still drives the car and can also veto legislation.

We’ll be tracking and reporting on this.