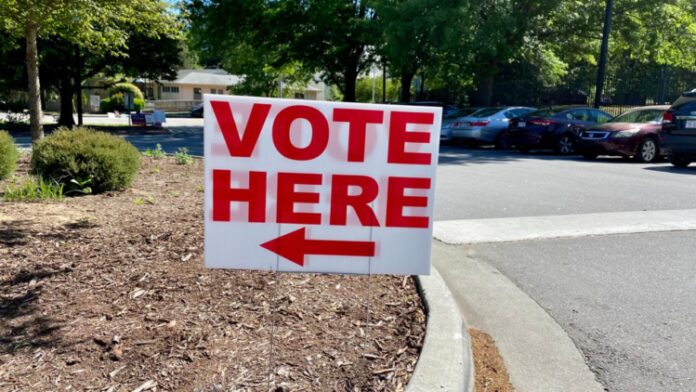 VOTE EARLY!  But there’s no voting on SUN Nov 6 or MON Nov 7

Back in the day, we all voted on one day in November—Election Day, a day set by US law as the Tuesday after the first Monday in November. But now, 46 states and the District of Columbia allow early voting days prior to Election Day. Perhaps US elections would be more secure if voters had just one day to vote—Election Day and all the votes were on paper ballots, not computers. But we have to deal with what we have, and this midterm election is critical.

An advantage of early voting is that it’s more convenient for voters to get to the polls and lines are shorter. But there are disadvantages. One is that when voters cast their ballots weeks before Election Day, they don’t have all the information that may arise about candidates and issues. Think of the thousands who voted in Pennsylvania prior to the Fetterman–Oz debate. Another problem is that voters may fail to turn up at the polls on Election Day: maybe they get sick or their kids do, or the car breaks down, etc.

Here is some “who, when, and where” information for voting in Nassau County.

Who can vote early? Those registered to vote in Nassau County, who were registered at least 29 days before an election.

What about Election Day, TUE Nov 8? Election Day voting is different from Early Voting. Hours are 7:00 a.m. to 7:00 p.m. You must vote at the polling place assigned to your precinct. Find your precinct and other information at Vote Nassau Florida or call (904) 491-7500.

Let’s get out and vote early!