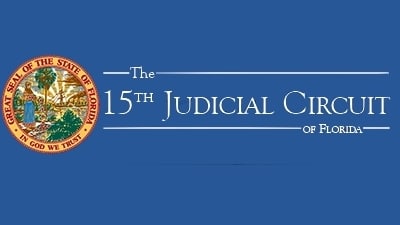 A Palm Beach County jurist who served 19 years in the Florida Attorney General Criminal Appeals Division has been appointed judge of the 15th Judicial Circuit Court by Gov. Ron DeSantis, according to a post by the Florida Bar Association.

Melanie Suber of Delray Beach was named to the post late last week. She was previously appointed in 2019 to serve as a judge in Palm Beach County.

Roy M Postel
Roy M Postel is a resident of Fernandina Beach ("off Island"). He is a general assignment Citizens Journal Florida reporter with a keen interest in politics and history. He loves to investigate tips from fellow citizens. Contact him at [email protected]
RELATED ARTICLES
News