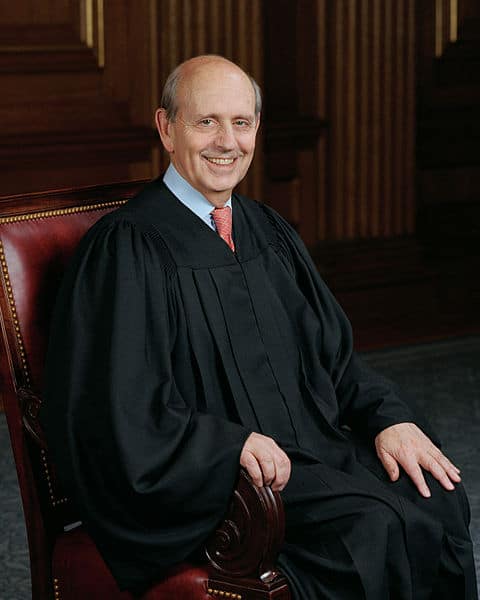 Supreme Court Justice Stephen Breyer announced on Wednesday that he will officially retire from the high court on Thursday at noon.

“The Court has announced that tomorrow, beginning at 10 a.m., it will hand down all remaining opinions ready during this Term. Accordingly, my retirement from active service under the provisions of 28 U.S.C. § 371(b) will be effective on Thursday, June 30, 2022, at noon,” Breyer wrote to President Joe Biden in a letter dated June 29, 2022.

Justice Breyer will be replaced by Judge Ketanji Brown Jackson