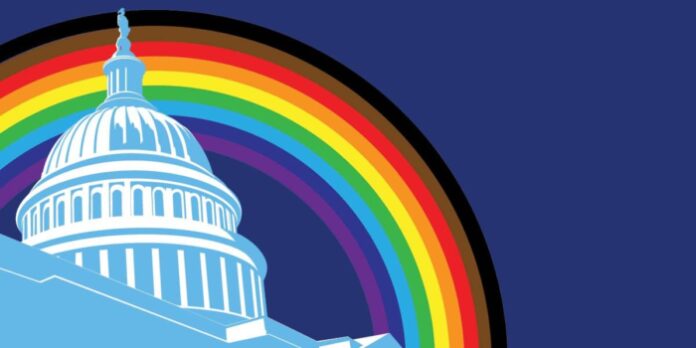 The Senate will delay its vote on same-sex marriage until after the midterms, Wisconsin Democrat Sen. Tammy Baldwin, a lead sponsor of the bipartisan measure, said Thursday.

Democrats had planned to hold a vote as soon as Monday on a measure, which attempts to codify same-sex marriage, over apparent concerns the Supreme Court will strike down laws that make such marriages legal.

However, it appears after weeks of effort senators championing the measure cannot get 10 Republican votes to reach 60 to get the measure passed.