Scott: Forget Illegals, Drug Smugglers, Sex Offenders & Terrorists. The FBI And The IRS Are After Folks That Offend Democrats 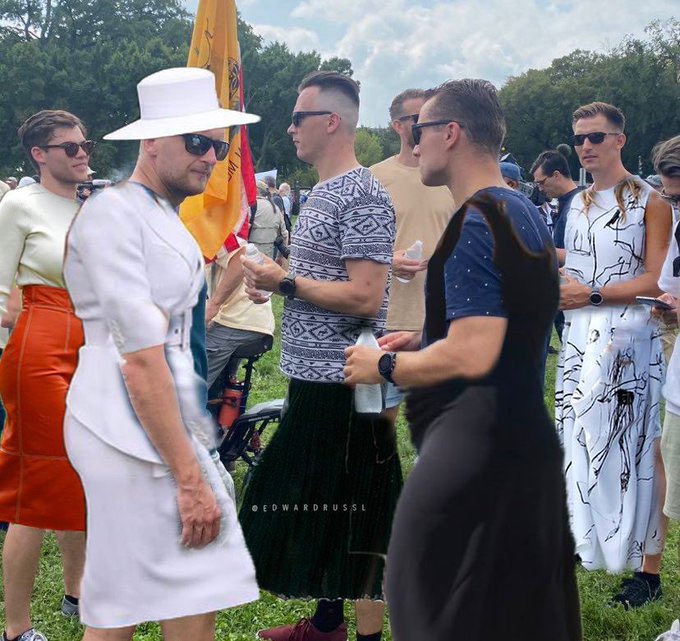 The total politicization and weaponization of the IRS and FBI by the Democrat party is now complete as evidenced by the FBI’s raid of former President Donald Trump’s Mar-a-Lago home this week and the morbidly obese spending bill voted on by every Democrat member of the U.S. Senate. Not a single Republican voted for this monstrosity.

Above photo: FBI agents meet on the grounds of Mar-a-Lago after riffling through Melania Trump’s closets.

There are only 27,000 border agents, and Democrats refuse to add to that or build the border wall. But the Democrats voted in a dreadful bill to add 87,000 new IRS auditors to go after you and me. This is in addition to the current 75,000 employees the IRS already has.

Instead of going after the tens of thousands of illegals including drug smugglers, terrorists, murderers, sex traffickers and others illegally crossing our southern border they’re coming after us and former President Trump. In their nine-hour rampage of the former president’s house these government thugs even rummaged through Melania Trump’s closets.

Florida Governor Ron DeSantis agrees, saying this week: “The fact that the Left is turning taxpayer-funded government agencies into extensions of the Democrat Machine to do their political bidding right before our eyes should be alarming to every American. These are not actions indicative of leaders in a free republic. This mirrors a Banana Republic. This blatant overreach by the federal government is an attack on our democracy and the American people.”

Marco Rubio, our other Florida Senator, echoed Scott’s sentiment saying: “Using government power to persecute political opponents is something we have seen many times from Marxist dictatorships, but now, we’re seeing it from the Biden administration.”

Even if you’re a Democrat be worried, very worried. If you make only $10,000 a year and own a business, no matter how small, and you’re sitting in your yurt reading this by candlelight, they’re coming after you too. If the FBI can barge into the former president’s home you’re small beer to them, a push over. If the FBI doesn’t nail you their pals at the IRS will.

Like FBI agents, IRS auditors are armed and authorized to use deadly force if necessary. That’s scary.

A current IRS recruiting ad says qualifications include: “Carry a firearm and be willing to use deadly force, if necessary. Be willing and able to participate in arrests, execution of search warrants, and other dangerous assignments.”

A letter from the IRS is frightening enough for most people causing them to possibly rethink that deduction of a Denny’s “Grand Slam” while they chatted with a casual business acquaintance on a cell phone.

Recent actions by Democrats make it clear why they want to take guns from American citizens.

The Democrat party now resembles the Nazi party of the early 1930s with the FBI’s Christopher Wray acting as Attorney General Merrick Garland’s chief lieutenant backing up the new armed IRS recruits, much like Reinhard Heydrich, head of the Schutzstaffel (SS) did for the Nazi’s Heinrich Himmler. Both the Gestapo and SS were under the control of Himmler, who bears a striking resemblance to Garland. Both are mousey looking, nasty little men, who depend on the muscle of others to enforce their party’s obscene programs.

The FBI and DOJ have enabled the Democrat party’s illegal activities for years. Following are just a few examples.

Where were the FBI and DOJ when ANTIFA and BLM were rioting and destroying federal buildings? Where have the resources been to investigate any wrongdoing by anyone on the left? What is the name of the Supreme Court clerk who leaked information about the Dobbs decision and why hasn’t this person been as ardently prosecuted as those who were involved in the January 6th “insurrection”? Why was the IRS’s Lois Lerner allowed to retire with a full pension even after it was proven she targeted conservative groups?

Even some Democrats are alarmed at their party’s thuggish tactics including Andrew Cuomo, the former governor of New York who resigned following accusations of sexual misconduct. Unless the FBI and DOJ found something huge their blunder is backfiring, propelling Trump into contention as the favored 2024 GOP presidential candidate, among independents, Republicans and even some Democrats who don’t want to see America run like a banana republic.

The raid at Trump’s home is a disaster for the U.S. domestically and in the eyes of foreign governments, who are now looking at us like we do those third world countries that jail or exile their former elected leaders.

The Biden administration is probably looking at this fiasco as a positive since it has been keeping the public from focusing on raging inflation, a stumbling incoherent buffoon in the Oval Office, and the coming avalanche of IRS agents and tax increases as a result of the misnamed ‘Inflation Reduction Act” which is the height of recklessness and stupidity.

Things I Wish I’d Said: “Always be yourself – unless you suck.” – Senator John Kenney (R-Louisiana).