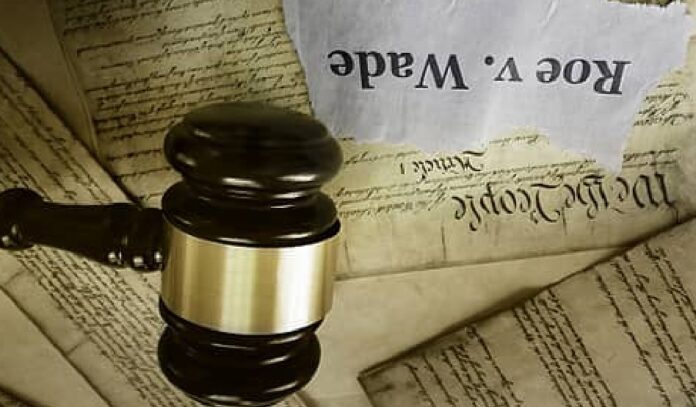 The court, in a 6-3 ruling, upheld a Republican-backed Mississippi law that bans abortion after 15 weeks. The justices held that the Roe v. Wade decision that allowed abortions performed before a fetus would be viable outside the womb — between 24 and 28 weeks of pregnancy — was wrongly decided because the U.S. Constitution makes no specific mention of abortion rights.

Eliminate media middlemen and READ THE ACTUAL RULING yourself

The opposition, of course, strongly disagrees with the ruling which reverses what was granted as a right in the Roe v Wade original ruling a half-century ago. It looks likely that there will be mighty struggles by the pro-abortion left to overcome this huge setback.