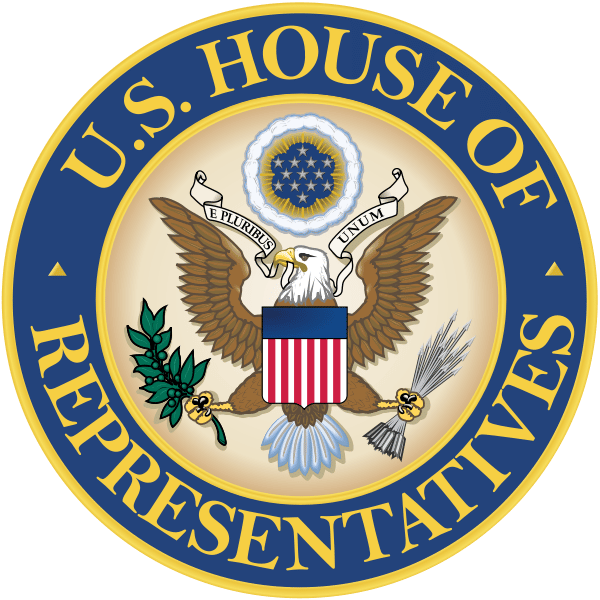 Speaker of the House Kevin McCarthy confirmed Monday night that Democratic California Reps. Adam Schiff and Eric Swalwell will be removed from the House Intelligence Committee and the House will vote on the removal of Minnesota Rep. Ilhan Omar from the Foreign Affairs Committee.

In February, McCarthy told the Daily Caller that if he is elected Speaker that he intends to strip Omar from the Foreign Affairs Committee and Swalwell and Schiff from the Intelligence Committee. On Monday, McCarthy confirmed to The Associated Press (AP) that he would be moving forward with that decision, saying both Swalwell and Schiff should not have seats on the committee.

Read More in the Daily Caller