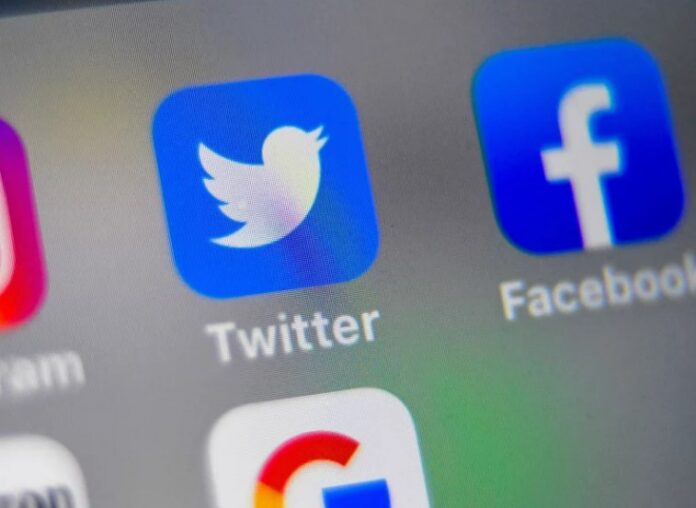 (mostly fact, but enough opinion to earn this classification)

To We the People – Four big items to end the year with:

If your head hasn’t exploded yet, the bottom line is that CISA outsourced censorship to DHS “control partners” to circumvent unclear legal authorities and commit the following violations of the First Amendment:

·         Dozens of “misinformation narratives” targeted for platform-wide throttling; and

Be sure to checkout the bevvy of incidents, accounts, channels, and narratives the speech control network flagged. You can also check out the kinds of things the left was allowed to post. Talk about PROPAGANDA and rigged elections. What has the United States of America become?

“Anyone in a Penske truck could drop off a cage full of invalid ballots. To the Spanish-speaking staff, this is just another legitimate delivery, no questions asked. These invalid ballots would get scanned and delivered back to MCTEC for tabulation. On the night of Nov. 9th, an entire day after the election, a Runbeck employee was tasked to determine the total number of ballots they received, and provide this to Maricopa. The total jumped 25,000 from the previous day and became Maricopa’s new official count, without explanation.”    https://www.thegatewaypundit.com/2022/12/must-read-maricopa-county-2022-corruption-runbeck-used-spanish-speaking-employees-quit-running-counts-election-day-ballots/

The brief was filed by Paul Preston (individually—as an elector in Sutter County, CA and as the President of the New California Movement), and New California State (NSC51—a 501c4 Association founded in 2017 to achieve a Constitutional state split in 1Q23, modeled after the procedure to create West Virginia). The brief states that the then-VP Mike Pence ignored the letter from petitioner notifying him that the Presidential Ballots didn’t comply with CA law and therefore could neither be cast nor counted. By ignoring the warning, Mr. Preston and the people comprising the New California State organization were harmed. The brief goes on to assert and explain how the Defendants who violated their oath, by failing to investigate and take action against those who act to subvert the Constitution, committed “treason.” The brief closes by saying: “Petitioners Petition for Certiorari should be granted, and, further, granted on its face without necessity of a hearing.”

Have a wonderful, joyous, and relaxed New Year’s celebration, and then buckle up for the fire and furry that will probably start next week,