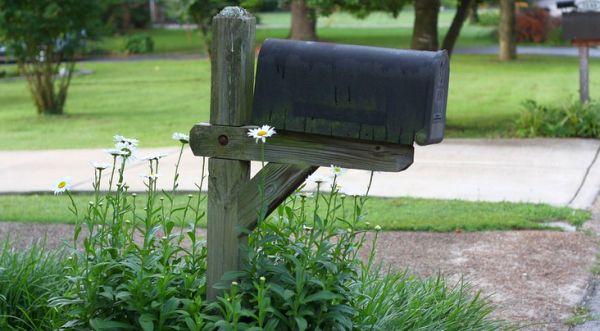 The U.S. Postal Service has been caught spying on conservatives and gun owners through a special program called the Internet Covert Operations Program.

A report at Foreign Desk News explains that postal inspectors instituted the spy program, and it was revealed to senior Cato Institute fellow Patrick Eddington through a federal Freedom of Information Act process.

It confirmed that from September 2020 through April 2021 postal inspectors watched their targets through various social media surveillance procedures.

“The Post Office has no business devoting a cent of taxpayer money to monitoring groups involved in the political process. Those officials who authorized or otherwise participated in this iCOP program who are still on the federal payroll should be fired and the program terminated,” Eddington told AmmoLand News during an interview.

Among those targeted were participants in “peaceful armed protests” in Virginia where Americans rallied for Second Amendment rights.

The inspectors observed, in their report, “The gathering lasted approximately two hours, with members identifying themselves as affiliates of the Proud Boys, Boogaloo Bois and Last Sons of Liberty. Counter-protesters from the Black Lives Matter movement also attended. With heavy law enforcement presence, the demonstrations stayed peaceful in nature.”

Foreign Desk News explained Philip Van Cleave, of the VCDL, told AmmoLand News that it looks like a politically based agenda opposing the Second Amendment.

Is the Postal Service watching conservatives?Yes No

Completing this poll entitles you to WND news updates free of charge. You may opt out at anytime. You also agree to our Privacy Policy and Terms of Use.

“If they had done even the tiniest amount of research, they would have realized that VCDL had a rally with over 50,000 people the year before with zero problems, and we left Richmond cleaner than it was before our rally. In fact, VCDL has always coordinated its rallies with the police to ensure that the gun-control crowd doesn’t start any trouble. In what alternate universe would VCDL in any way be a threat to the postal service or its employees?” he said.

Erich Pratt, an executive with Gun Owners of America, pointed out that gun owners are “100 percent law-abiding and committed no crimes” at a previous event.

“This just shows the anti-gun animus at USPS. After all, did the agency track the Antifa rioters who tore apart city after city during 2020-21? Or did the Postmaster General track the thugs who burnt St. John’s Church, when the Secret Service had to whisk away the President to safety? Ignoring the real criminal element just shows that anti-gun Leftist bureaucrats are ignoring the ‘elephant in the room’ in order to persecute and harass their political opponents.”

The surveillance strategies even have gotten headwinds from its service’s own inspector general, who determined those programs may not have had legal grounds for being implemented.

For 25 years, WND has boldly brought you the news that really matters. If you appreciate our Christian journalists and their uniquely truthful reporting and analysis, please help us by becoming a WND Insider!