NCSO Corrections Deputy Arrested and Fired for Battery on an Inmate 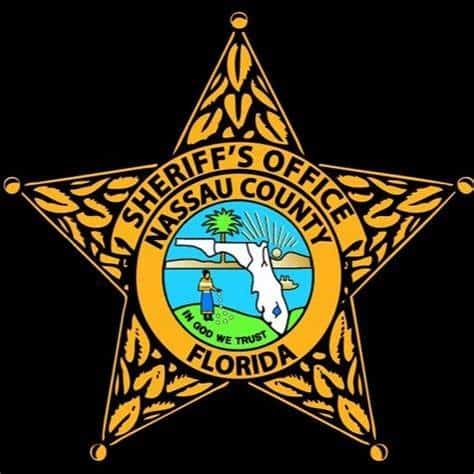 On October 15, 2022 Joshwa Edsall responded to an inmate disturbance inside of the jail while he was working as a Nassau County Sheriff’s Office corrections officer.   The inmate apparently didn’t like to be around other people and wanted his own private cell and was causing a disturbance.  In order to gain control of the inmate Edsall used and sprayed his pepper spray into the face of the inmate.  The inmate turned his back to Edsall and attempted to wipe the pepper spray from his eyes.  Edsall then grabbed the inmate by his shoulder and armpit and threw him into a concrete wall causing head and facial injuries.  The inmate fell to the ground and Edsall forcibly drove his knee into the inmates back utilizing his taser as another deputy handcuffed the inmate for safety.  The inmate was then transported to Baptist Nassau Hospital to receive treatment for his injuries.

“Obviously, this is not what we would expect from our employees. When we take people into our custody, they should expect a safe and professional environment, and this type of conduct will not be tolerated. The expectation is that our members of the Nassau County Sheriff’s Office exhibit the highest level of professionalism. We are disappointed by this outcome and the proper punishment in this case is arrest and termination of employment.  For some reason Edsall let his temper take control and take over.  He lost control and he lost his job.  When he was called in for a complaint interview he said he was expecting it because he knew he crossed the line.  Per our agency’s policy an officer can only use that force which is necessary to overcome the resistance.  In this case he used unnecessary and excessive force to control the situation of an inmate.  I’m not going to tolerate bad behavior by our citizens and I’m not going to tolerate bad behavior by our employees.  It’s unfortunate that someone would decide to lose his job and his career, but that’s exactly what he did,” Sheriff Bill Leeper Said.

Edsall was hired on March 24, 2022. He had worked for NCSO for about seven months and was still on probation.  There have been no other issues or complaints during that time.  He previously worked for the Florida Department of Corrections.