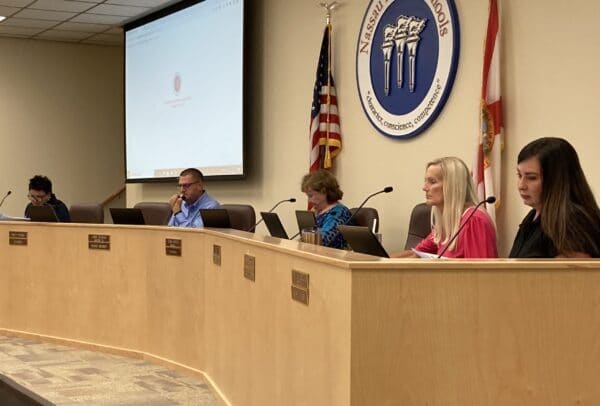 The Nassau County School Board met on Thursday to pass the first millage increase since 2008, citing that “the national teacher shortage and an alarming increase in resignations and retirements have created a continuous increase in vacancy rates in Nassau County.”

Average teacher salaries are about $52,000 in Florida and Nassau County falls below that at around $47,000 annually. The school board feels that wage increases are necessary to attract and retain high quality teachers- as well as support personnel. They are now short 38 teachers and 95 support staff.

The current millage rate is at 4.47 percent and would rise to 5.47 ,  if it passes in the general election. Although this is still lower than the rate in 2008, which was 5.64 percent, it’s still more than a 20 percent increase.

Admittedly, costs have certainly risen since then, even without the current runaway inflation. The question is, do the property tax revenues on inflated home prices make up for this, or is the 1 mill increase warranted?  According to Nassau County Property  Appraiser Mike Hickox, taxable value of Nassau County property exceeded $12.6 billion as of Jan 2, 2022.

Other action items voted in included a “Voluntary cooperation law enforcement mutual aid agreement ” between the Fernandina Beach Police Department, and the Nassau County School District Police. This detailed the legal and logistical arrangement between the two so as to provide each other with extra personnel when needed and to clarify command structure when that would occur.

The “Concurrency proportional share mitigation agreement ” with Bonnieview FB LLC on their Marsh View construction project also got the go-ahead, which will generate $20,639.00 towards future school projects.

It was also determined that Constangy, Brooks, Smith & Prophete would be retained for “collective bargaining services” with the NTA and NESPA for future negotiations.

Richard Lamken came forward, once again, to discuss creating a citizens budget advisory committee for the school board. Mr. Lamken is lead for the education division of County Citizens Defending Freedom, or CCDF, a local civic group.

He stated that he had emailed information to Dr. Burns and copied the other five board members about the subject and had not received any replies. Referring to Dr. Burns he said “I think I heard her talk about a citizens budget advisory committee that was going to be part of the budgeting process, is that correct?” Dr. Burns replied that “my conversation was in relation to the resolution to the millage.”

Mr. Lamken continued to speak about the need for such a committee, and how budget transparency leads to more responsible spending, more citizen involvement , and  improved accountability. “We as citizens should be involved,” he said.

He stated that his group, CCDF, had 500 members- some of whom had considerable experience in school budgets, private sector finance and that they would be willing to donate their time to help the school board develop the next year’s budget. He finished by asking the board,” Do you support a citizens budget advisory committee?”

For the second meeting in a row, several citizens- parents and one student- showed up to speak about the dismissal of former Yulee high School Principal Rudy Joinville.

Renee Watts, who has two special needs daughters, moved here because of Nassau County schools’ good reputation. She said Mr. Joinville intervened when, as she stated, “the Dean of students singled out her daughters for their differences.”

Stating that Mr  Joinville was “passionate about his school”, and that the children adored him, so that his firing was “a horrible injustice.”

Avery Gallegler, a Yulee high school senior, also stood up for his former principal, because to him he was “a pillar of hope and strength.” He said had never heard a negative comment about him.

Rudy  Joinville sat quietly while many spoke out on his behalf and declined to speak when the board asked him to comment.

William Don, a retired Navy veteran, also moved here to provide a good education for his children. He spoke up on the former principal’s behalf  and stated that “he was so passionate for his school.” He thought Mr. Joinville was a “scapegoat for a racial case.”  Many people are still unsatisfied with the outcome at Yulee High and feel like no explanation was given for for his dismissal.

There will be an article dedicated to this subject in the near future.

Doug Miller, Citizen reporter, is an itinerant free spirit and jack of all trades  He was born in New York, and raised in Puerto Rico. He now operates Quality Home Services in Fernandina Beach and dreams of the next hurricane swell. 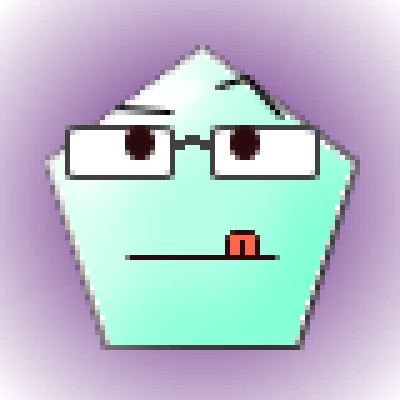