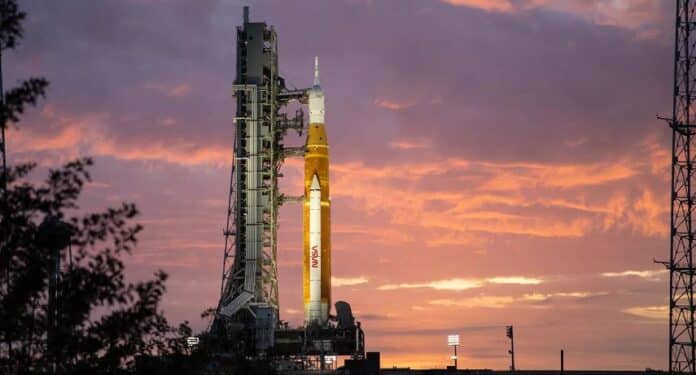 NASA is finally set to launch the Artemis I rocket in the first step to return humans to the moon.

Mission managers said Wednesday it was targeting three potential launch days from Kennedy Space Center in a window from Aug. 29-Sept 5. The announcement came on the 53rd anniversary of the Apollo 11 moon landing.

“Launch day is going to be here before we know it,” said Mike Sarafin, NASA’s Artemis mission manager.

The first potential liftoff is Aug. 29 with a two-hour window that opens at 8:33 a.m. The mission would last 42 days; sending the Orion capsule to an orbit around the moon with a return to Earth on Oct. 10.