Should the kiddies be watching? 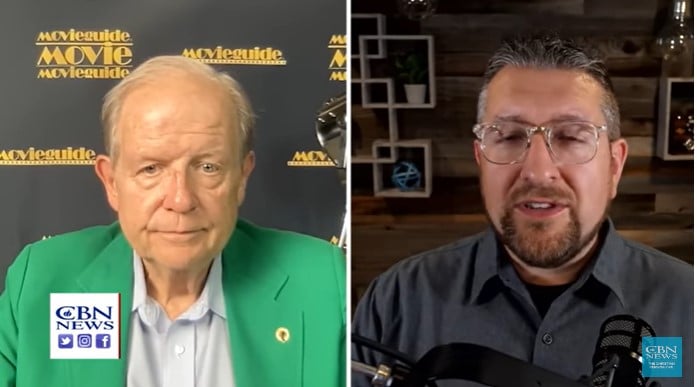 By Dr. Ted Baehr, a Hollywood mainstay and the founder of Movieguide, an organization that helps families navigate entertainment content

In addition to all the demonic content, the mother uses witchcraft to ward off the demons and to help her daughter in sticky situations. The Satan character has an ulterior motive in seeing his daughter regularly, once every other weekend. He wants to use her powers to rule the cosmos. Lot of false religion too (there are multiple metaphysical realms according to the Satan character), as well as “f” words, Jesus and GD profanities. Definitely the most violent cartoon I’ve ever seen, so it’s pretty extreme, especially the first episode, which is about the daughter reaching puberty. The second episode has the daughter enjoying possessing people. She tries to “do good” by helping people overcome their differences, but she becomes addicted to it and it backfires. Many lame jokes as well as the extreme content.

Now more than ever we’re bombarded by darkness in media, movies, and TV. Movieguide® has fought back for almost 40 years, working within Hollywood to propel uplifting and positive content. We’re proud to say we’ve collaborated with some of the top industry players to influence and redeem entertainment for Jesus. Still, the most influential person in Hollywood is you. The viewer.

What you listen to, watch, and read has power. Movieguide® wants to give you the resources to empower the good and the beautiful. But we can’t do it alone. We need your support.