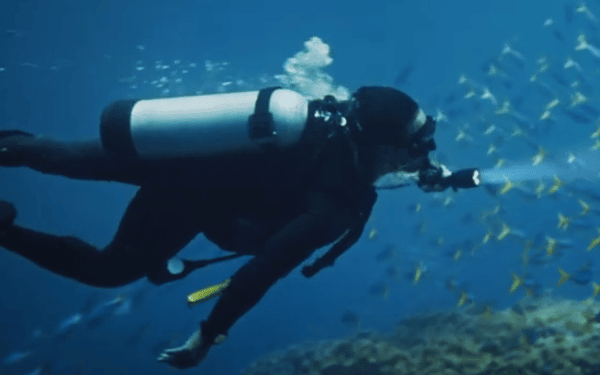 To Citizens Journal Florida Readers – I know at least some of you live in the City of Fernandina Beach so I want to make sure that people in the City of Fernandina Beach are aware there is a run-off election for City Commissioners for Seats 4 and 5 on Tuesday, December 13 (see https://www.fbfl.us/175/Elections for the run-off information).  Dave Scott posted an excellent blog on the run-off candidates today—and about the LBGTQ agenda being championed in FB by none other than the Chamber of Commerce.…YIKES! You can read Dave’s post about the candidates and the issues voters really need to take note of at http://www.davescottblog.com/two-fernandina-beach-city-commission-candidates-promote-programs-to-sexualize-children/. (Note who is supporting them and their ideas.)

Now, going back to the subject of FTX and Ryan Salame’s $$$$ support of Congressman-elect Aaron Bean in Congressional District 4, I noticed that yesterday, 11/17, the American Accountability Foundation posted the following:

Curious, I decided to look into the other big money Republican recipients of Salame/FTX funding. Here’s what I found:

Except for the AZ Navy SEAL, all had a background in elected office. Since Sam Bankman-Fried focused mostly on funding Democrats, some of you have asked me if Salame primarily funded RINOs or people he knew could be bought? If you are familiar with any of these other top $$$$ recipients, I’d love to hear what you think.