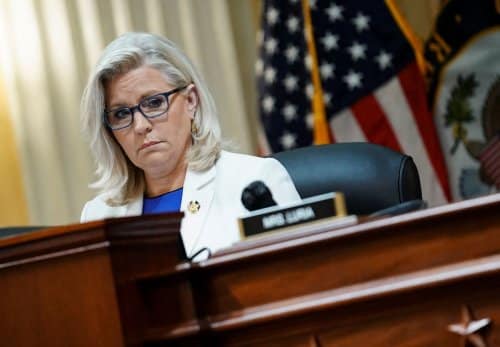 The Select Committee to Investigate Jan. 6 has adjourned for a well-deserved summer break. Misleading the public is exhausting work.

A careful review of the official transcripts of its eight long hearings shows the committee repeatedly made connections that weren’t there, took events and quotes out of context, exaggerated the violence of the Capitol rioters, and omitted key exculpatory evidence otherwise absolving former President Donald Trump of guilt. While in some cases, it lied by omission, in others, it lied outright. It also made a number of unsubstantiated charges based on the secondhand accounts—hearsay testimony—of a young witness with serious credibility problems.

These weren’t off-the-cuff remarks. Panelists didn’t misspeak. Their statements were tightly scripted and loaded into teleprompters, which they read verbatim.

In other words, the committee deliberately chummed out disinformation to millions of viewers of not just cable TV, but also the Big Three TV networks—ABC, CBS, and NBC—which agreed to preempt regular daytime and even primetime programming to air the Democratic-run hearings. And because Democrats refused to allow dissenting voices on the panel or any cross-examination of witnesses, viewers had no reference points to understand how they, along with the two Trump-hating Republicans they allowed on the committee, shaded the truth.

Read MORE in the Epoch Times