Democrats set out to destroy his candidacy 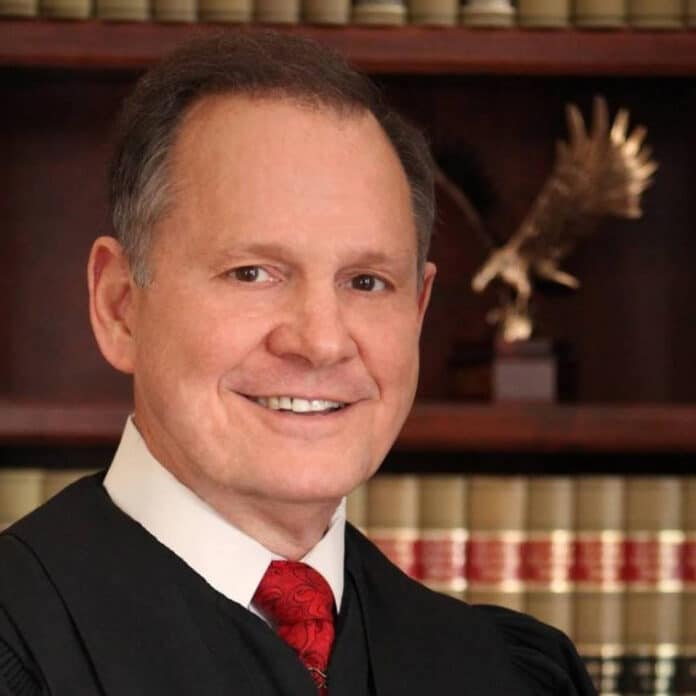 (INDEPENDENT SENTINEL) – A federal jury awarded Republican Roy Moore $8.2 million in damages Friday after finding that a Democratic super PAC defamed him in an advertisement during the 2017 U.S. Senate race in Alabama.

Conservative Roy Moore had won the Senate primary. Democrats then set out to destroy his candidacy.

Jurors found the Senate Majority PAC made false and defamatory statements against Moore in the ad that attempted to capitalize on a sexual misconduct accusation made against Moore during the 2017 race, Yahoo News reports.