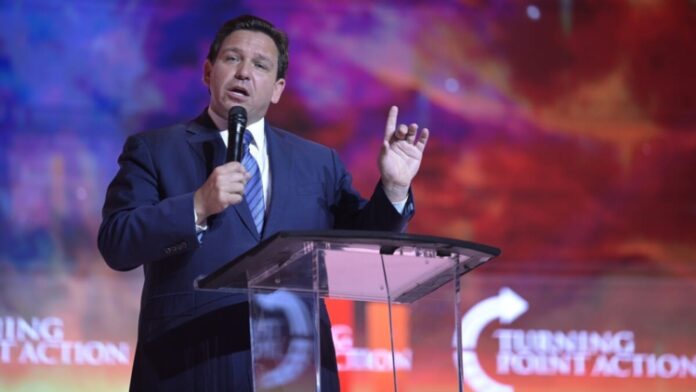 A Florida judge on Thursday declared a Florida law championed by Republican Gov. Ron DeSantis that restricts race-based conversation and analysis in business and education unconstitutional.

Tallahassee U.S. District Judge Mark Walker said in a 44-page ruling that the “Stop WOKE” act (ed. note: Stop the Wrongs to Our Kids and Employees (W.O.K.E.) Act) violates the First Amendment and is impermissibly vague. Walker also refused to issue a stay that would keep the law in effect during any appeal by the state.

The law targets what DeSantis has called a “pernicious” ideology exemplified by critical race theory — the idea that racism is systemic in U.S. institutions that serve to perpetuate white dominance in society.