Journalism in Crisis: The War on Dissent 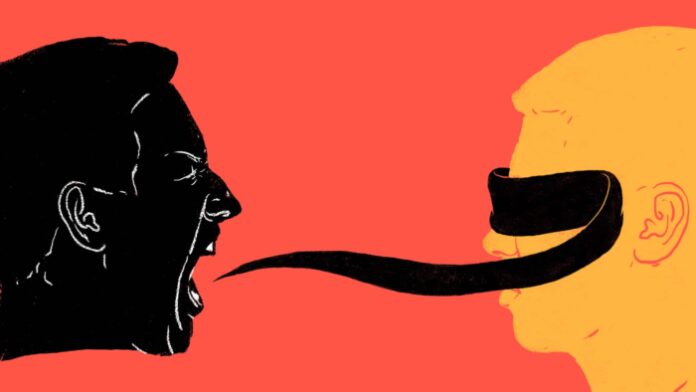 For years, the censorship of factual information that’s inconvenient to certain powerful actors, including the federal government and Big Pharma, has been steadily increasing as “information warfare” has become an ever-present force in our lives.

In a world where what were once obvious truths are under attack, even the very definitions of “journalist” and “journalism” have themselves become controversial and contested. Too often in this information war, the first casualty is the truth itself.

Facts are rarely treated as sacred by the world’s largest and most influential media outlets but instead are treated as something to be twisted and manipulated for the benefit of their paying sponsors. In this environment, too many media personalities have become mercenaries for hire and, as a consequence, public trust in the media is cratering.

Meanwhile, those who do aim to champion truth in their work are targeted, smeared, and censored by tech companies and platforms aligned with “mercenary media,” unaccountable intelligence services, and out-of-control oligarchs.

The following essay focuses on the ongoing insidious effort to normalize the censorship of factual information, the historical context of this war on dissenting voices, and how “journalism” today has increasingly become about protecting the powerful rather than holding them to account. Potential solutions to this existential crisis in journalism are also discussed.

Journalism in Crisis: The War on Dissent