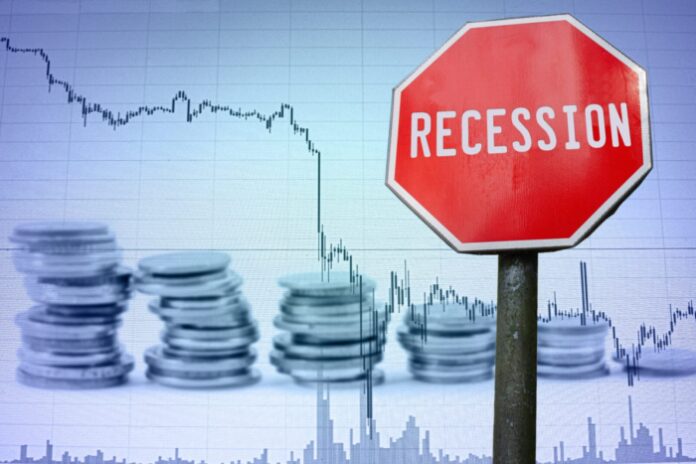 The Department Of Commerce revised the estimate of Gross Domestic Product (GDP) Thursday morning, finding similarly to July’s estimate that real GDP contracted in the second quarter of 2022.

The revised estimate for the second quarter finds that real GDP decreased annually at a rate of 0.6%, slightly less than the July 28 estimate of a 0.9% decrease, according to the Bureau of Economic Analysis.

This matches the expectations of economist E.J. Antoni, who told the Daily Caller News Foundation in advance of the results that it was unlikely that the revised estimate would significantly change from the July estimate. (RELATED: Businesses Make More Cuts In August, Signaling An Increasingly Weakening Economy)

One well-known rule of thumb for defining a recession is two consecutive quarters of GDP contraction, a measure that the Biden administration has repeatedly attempted to argue is not necessarily accurate. The White House has typically deferred to the National Bureau of Economic Research to officially declare a recession, with Treasury Secretary Janet Yellen stressing the health of the labor market ahead of the July GDP estimates as an example of why the U.S. is not in a recession.