It’s just a quarter of a billion dollar$$$ 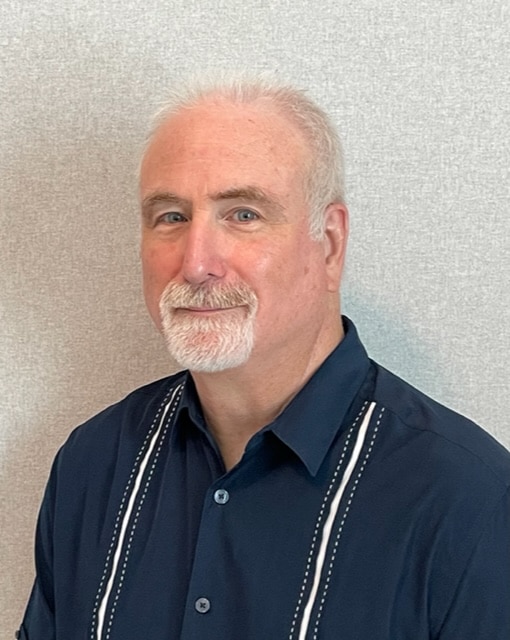 On Wednesday, August 3, 2022, the News Leader ran a front-page article entitled, “NCSB votes against budget committee”. In it, I am referred to as the “main force urging the Nassau County School Board to form the committee”, which is correct. I am the Schools Division Lead for County Citizens Defending Freedom, (CCDF). The committee referenced is the Citizens Budget Advisory Committee (CBAC). While the article is generous to the Board members, including much of their statements, mostly in opposition to the creation of a CBAC, it fails to give me the opportunity to define it, give some background and demonstrate the need for one in the Nassau County School District.

At a Board workshop on May 26th, the Superintendent, Dr. Burns, spoke out in favor of creating a CBAC. I thanked the Superintendent at the Board meeting that followed for her agreement to constitute a CBAC. She accepted my thanks. On June 1st at a meeting with her, Dr. Burns reneged on that commitment after she found that its creation was only encouraged and not mandated in state statutes. I guess best practices never entered her mind. I then began pressing the Board to create a CBAC which is their right and we saw the results at the July 28th Board meeting with only Dr. Grooms understanding what it means for the Board to be transparent and accountable in fiscal matters.

In Florida State Statutes, in section 1011.035 under School Districts fiscal transparency, Districts are encouraged to post on their website the recommendations of the citizens’ budget advisory committee.

Purpose. The Budget Advisory Committee is hereby created for the purposes of making recommendations to the School Board regarding the School District’s annual budget and any policies and practices that may be relevant to the budgeting process.

Committee Key Areas of Responsibility. The Budget Advisory Committee (Committee) shall have such responsibilities as follows:

CBACs typically meeting monthly from January through May and twice monthly in June and July. They are involved in all aspects of the Budget creation and development. They serve in an advisory capacity and relate the educational priorities of the parents and the community to the School Board and to the Superintendent.

I am the only citizen to read the almost 400 pages of Budget documentation, to attend all three workshops and to speak at all three, where I was allocated a total of 13 minutes, cumulatively. I was appalled at the lack of oversight by all but Dr. Grooms among the School Board members. Here’s a sample of some of the questions asked and the inadequate answers given, that the Board deemed satisfactory.

Q. Why did this line-item increase from $4K to $85K? A. We spent way more than our Budget last year so we just increased this year’s Budget!

There was only the Director of Business Services to answer questions, not the Department Managers who created their Department’s Budget.

It seems the Board still believes Brett Seger, Board Attorney, speaking at the July 19th School Board Meeting, regarding the proposed Citizens Budget Advisory Committee (CBAC) who said, “There’s no more ability to contribute to the process through an advisory committee than there is available currently, which is the workshops, the materials, those kind of things”. My allowance of 13 minutes to address 100 questions and concerns on 50 pages of the Budget Book disproves that theory.

I told the Superintendent and the Board multiple times that we have 4 highly qualified individuals, including 2 with extensive School finance experience, who are willing to serve on a CBAC. It seems the Board isn’t inclined to either be the stewards of the taxpayers’ money or to actually have oversight on the Budget process, as evidenced by their rubberstamping everything, whether they understand it or not. Because of their abdication of this role, we need citizens, who understand the meaning of the word “fiduciary”, to serve on a CBAC. After all, when it comes to this years’ Budget, we are talking about a quarter of a billion dollars! We need a CBAC in place in January, 2023 when next year’s Budget process commences.

Mr. Lamken and his wife Meg reside in Fernandina Beach. He is a retired Assistant Superintendent of Schools. He is the President of the Baptist Nassau Hospital Auxiliary and the Schools Division lead and Board member of County Citizens Defending Freedom (CCDF), Nassau.