HomeUncategorizedIger (Disney CEO) to employees: Maybe we need to dial down the...
Uncategorized

Iger (Disney CEO) to employees: Maybe we need to dial down the activism. DeSantis: You better believe it 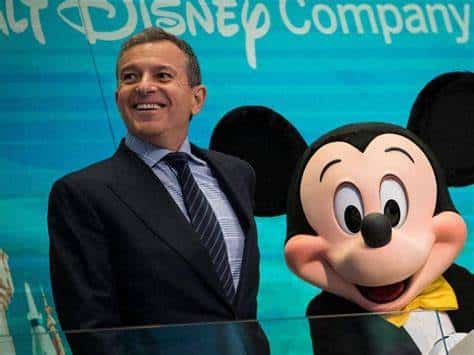 Has Bob Iger’s return to the helm at Disney signaled a retreat from their corporate activism? Initially, we had plenty of reasons to remain skeptical of that idea, mainly from Iger himself, who publicly backed former CEO Bob Chapek’s fight against Florida over the Parental Rights in Education bill. On the other hand, as Tom Jackson argued in a recent VIP column, Iger has an opportunity to mend some fences before the worst of the blowback takes effect — the loss of their special tax-district carveout in Orlando, which becomes official next summer.

That may well have driven Iger’s recent we-a culpa declarations at his first “town hall” meeting with Disney employees. Christopher Rufo got some video of Iger’s remarks in the open forum, in which Iger expresses regret for how much bad blood with Florida got spilled, and how Disney failed to respect its customers along with its employees.