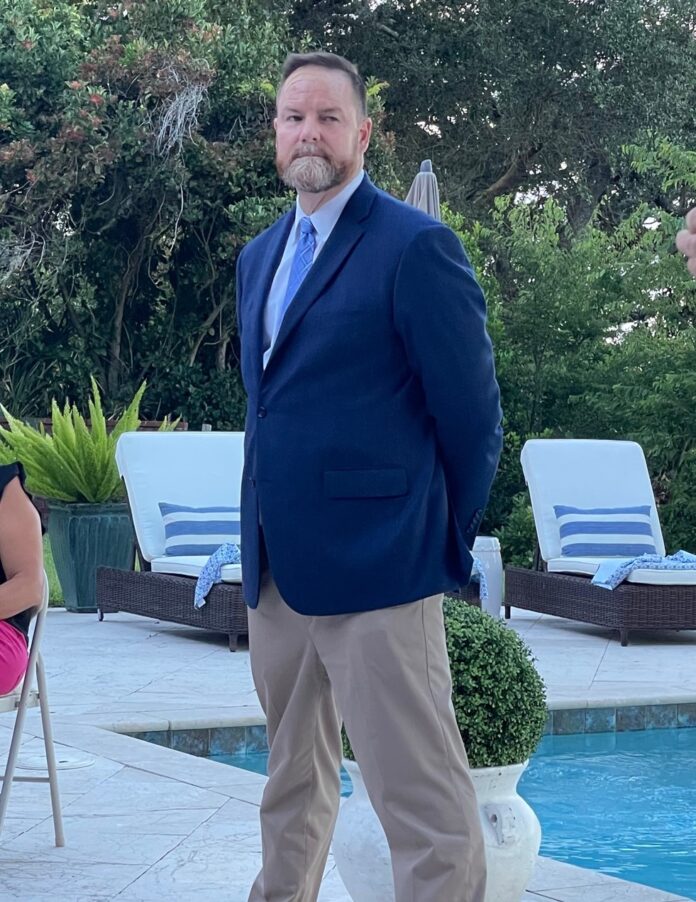 Fernandina Beach, Fla. – In case you missed it, Florida Politics today highlighted that Republican candidate for Florida Congressional District 4 Aaron Bean is in a “dominating position ahead of [the] CD 4 GOP Primary.”

The Florida Politics story states that the poll found that “More than 59% of GOP voters included in the poll favor Bean for the Republican nomination in CD 4. Just 16% prefer Erick Aguilar and about 6% want Jon Chubato win the Primary.” And that “among the 16% of respondents who already cast their vote-by-mail ballots in the race, nearly 62% say they voted for Bean. Just over 15% already put in their vote for Aguilar and around 6% have voted for Chuba.”

“Bean has led the money race. Meanwhile, Aguilar faced heavy criticism in recent weeks after WinRed booted him from the fundraising platform for allegedly sending emails fraudulently representing the cash would go to DeSantis or President Donald Trump. DeSantis called such actions ‘fraud on the donor.’

“A look at crosstabs shows Bean in a dominating position with most demographics. More than half of voters in all age groups prefer the state Senator. Bean’s support is weakest among voters ages 30 through 46, but he still takes 50% of the voter there, compared to 22% who prefer Aguilar and 11% who plan to support Chuba, the only place group where Chuba cracked double-digit support.

Bean has secured an extensive list of endorsements, including United States Senator Marco Rubio, the Florida Attorney General and Chief Financial Officer, and leaders from the Northeast region and the district, as well as Duval, Nassau, and Clay Counties, in addition to the sheriffs of Duval, Clay and Nassau Counties. Read those announcements here.

Bean currently represents the people of Nassau and Duval counties in the Florida Senate, serving in the Republican-led Senate as its Senate President Pro Tempore. Elected to the Senate in 2012 and to the Florida House before that, Bean has been a noted advocate for lowering taxes on hardworking Floridians and focusing on pro-business, pro-family initiatives and supporting the Florida freedom agenda and policies of Governor DeSantis. Bean has long served his local community, while raising a family and running a small business, with a focus on knowing what it means to work hard every day and on what his community needs.

For more information on the Aaron Bean for Congress campaign, visit AaronBean.com.