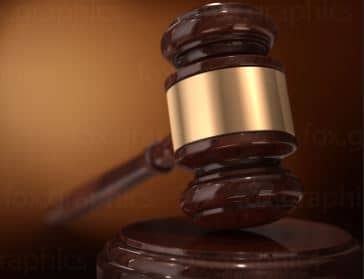 By Madeleine Hubbard and Nicholas Ballasy, 1-9-23

The rules will govern how the chamber will proceed this session. Some members over the weekend expressed optimism and others showed signs of trepidation but the package ultimately was approved 220-213.

The House also repealed the addition of 87,000 IRS agents approved by the previous Democrat-controlled house. This move is not expected to survive review by the Senate or White House, but it does send a message of disapproval and future action and a foreshadowing of what could happen if the political balance changes further. Story also in Just the News