All commissioners were present, with Vice Mayor Kreger being virtual, for Tuesday’s meeting to establish a tentative millage rate of 5.3330 mills.

Commissioner Bean raised two objections to the proposed tentative millage rate, either of which he said, “would be enough to vote No.” The first concern as stated by Commissioner Bean was, “I’ve identified a million dollars in items that I don’t think, and we all might agree on, don’t belong in the budget.” He added, “If we cut that million dollars we can get back [the budget] to avoid such a tax increase.”  He challenged his fellow City Commissioners to bring items they believe can be cut from the budget to the next budget meeting, “I’m bringing a million dollars, what can you guys bring?”

The second reason to vote No on the proposed millage rate from Commissioner Bean, was that the approximately $3 million from the American Rescue Plan Act would inflate the budget, requiring another tax increase the next year. The other half of the ARPA payout was received by the city last year; together the two payments total $6.6 million. He concluded, “Let’s treat this money from the federal government like it is, a bonus. Let’s spend it wisely. I don’t think we need to raise taxes this year; I’m voting No.”

Vice Mayor Kreger voiced concerns with several budget items including the Capital Improvement Plan, headcounts, and department budgets. He also reminded the Commission that the millage rate can be adjusted up or down. With respect to the five-year Capital improvement Plan and its ten-year outlook, he stated, “Don’t assume we don’t need more money.”

Commissioner Sturgis echoed Vice Mayor Kreger’s concerns but reminded taxpayers that although everyone is seeing rising costs, “the city sees the rising costs as well.” Additionally, he mentioned the city’s $20 million debt and how any way to address this debt was would be good. He clarified that, “we can’t burden our taxpayers with all this debt”, and that the city should look for alternative revenue streams outside its residents. He voiced support for the proposed tentative millage rate with acknowledgement that the rate can be lowered in the future.

Commissioner Ross addressed Commissioner Bean’s comments by claiming that ARPA funds are, “a one-time expense to address deferred maintenance” and have, “no effect on the current rate.” He looked forward to hearing about the million dollars’ worth of cuts to the budget but wanted to pass the tentative millage rate. In response to Commissioner Sturgis’s suggestion to find alternative revenues outside the taxpayers, he reminded the Commission that there will be a meeting to address alternative revenue sources next week.

Mayor Lednovich called for the vote, and the Commission voted 4-1 in favor of the tentative millage rate, with only Commissioner Bean voting No.

Updated 07/31/22 at 6:30 PM to reflect that the $3 million received from ARPA this year is half the total amount received by the city over two years. 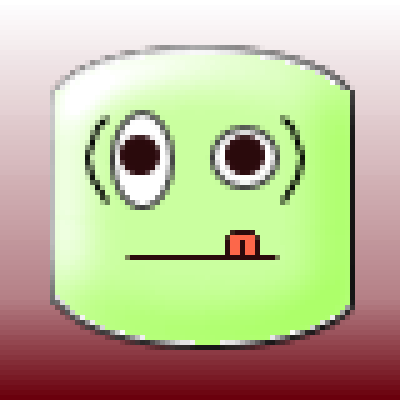