HomeGovernmentElectionsDeSantis-Backed Candidates Flip Miami Dade School Board and 4 others to Republican...
TopicsEducationGeographiesFloridaJacksonvilleNewsworthyNews 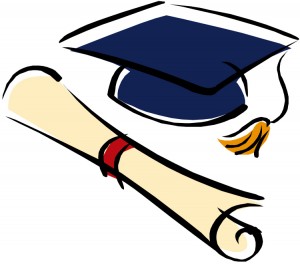 Monica Colucci and Roberto Alonso were also backed by the 1776 Project PAC, which was formed to combat the implementation of critical race theory in local public school curricula.

“As the next School Board member for District 8, I will keep woke ideologies out of the classroom, ensure curriculum transparency, and defend parental rights,” said Colucci.