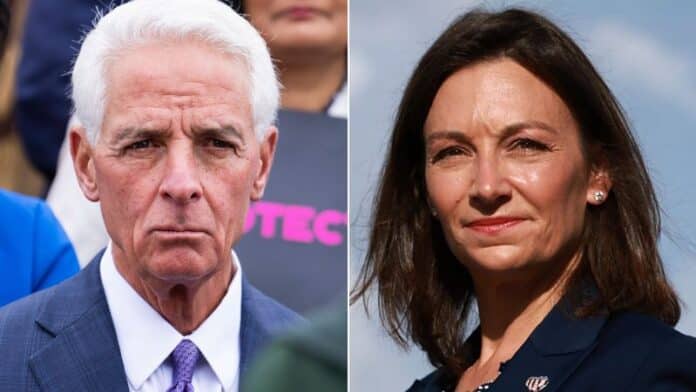 The now-Democratic nominee won with 60.2% of the vote, according to the Associated Press.

Crist served one term as Florida’s governor while a Republican. He then lost the party primary for the state’s Senate race in 2010 but ran nonetheless as an independent. He again ran for governor as a Democrat in 2014 but lost to now-Sen. Rick Scott, a Republican. In 2016, he was elected to Congress as a Democrat.