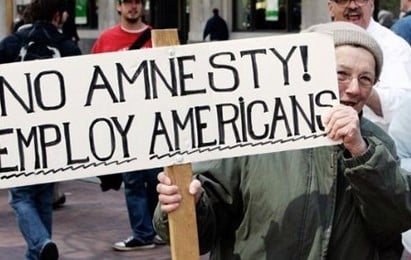 The United States Chamber of Commerce and corporate donors are making a last-ditch effort, spending hundreds of thousands of dollars, to ram an amnesty for illegal aliens through the lame duck session of Congress.

As Breitbart News reported, Sens. Thom Tillis (R-NC) and Kyrsten Sinema (I-AZ) have proposed a plan that would give amnesty to at least two million illegal aliens — those enrolled and eligible for the Deferred Action for Childhood Arrivals (DACA) — and bring hundreds of thousands more foreign workers into the U.S. labor market.