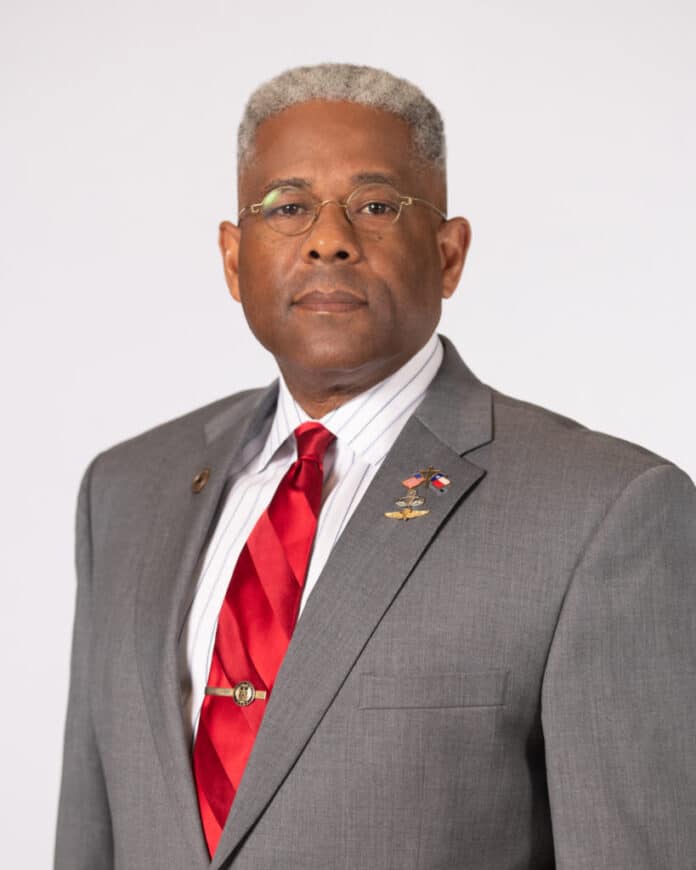 There is no debate that the current Biden administration is potentially the most unconstitutional presidential administration we have seen. The disregard for our rule of law is evident in the disregard of the Constitution’s guarantee clause, Article IV, Section 4 when it comes to the open borders policy of Biden.

Last week we witnessed yet another act of blatant overreach of executive power in our system of governance. When Joe Biden stepped forth and issued his decree that he was forgiving student loan debt, he far exceeded his constitutional enumerated powers. Show me where the president, according to the Constitution, has the enumerated power to relieve individual contractual debt and use taxpayer funds as the means of payoff. This goes along the lines of the government issuing edicts from a federal agency that individual rental contractual obligations did not have to be honored…which the Supreme Court ruled against.

Another of the Biden administration’s unconstitutional delusions was to threaten to cut off school lunch funding if school districts did not adopt a gender dysphoria indoctrination curriculum. First, the federal government has no enumerated power in matters of education.  But my question is: how fascist, tyrannical, and abjectly mean is this administration to issue an order that would starve children to get their way? Yet, no one addresses this very disconcerting behavior?

But for me, and I am sure many of you, the most nefarious, and yes, evil unconstitutional delusion was the COVID shot mandate. This is a shot that Dr. Deborah Birx recently acknowledged was known not to have efficacy in preventing Americans from being infected with COVID.

Yet, a year ago, during the Afghanistan withdrawal debacle, Biden stepped to the podium one evening in the White House and issued his unconstitutional vaccine mandate.  The U.S. Constitution enumerates no power allowing the president to tell any of us that we must be injected with an unproven and minimally tested substance. Still, Americans were forced to decide to obey or lose their jobs.

Regarding our military, Joe Biden, as the Commander in Chief of the US Armed Forces, issued not just an unconstitutional mandate, he gave our military an unethical, immoral, and unlawful order.  His shot mandate ploy was a political maneuver to shift the narrative away from Afghanistan, where Biden was responsible for the deaths of 13 Marines, Soldiers, and Sailors.

Today, members of our military are being forced out of service.  Just last week, it was reported that several Cadets from the US Coast Guard Academy were expelled, which is consistent with other service academies, for refusing this shot. Troops are being segregated into horrific living conditions and treated as lepers for their refusal to receive this injection. Members of our military are being threatened.  Command assignments and retirements are being taken away.  Some have been discharged with less than Honorable designation.  And formerly healthy troops who did submit are now experiencing debilitating illnesses and medical conditions such as myocarditis.

As for Milley and Austin? Yes, they are silent, just as they were a year ago when the debacle in Afghanistan was taking place. These two individuals should resign immediately.

Our military readiness is being adversely affected due to the termination of highly skilled servicemembers. According to Military News, the Army recently ended the military pay and benefits for more than 60,000 National Guard and Reserve Soldiers who refused the COVID-19 shot. That action affects more than the servicemember— it affects their families.  Then again, it all makes sense — those called to defend our Constitution are the biggest enemies of the leftists in America.

Those of us who love the Constitution and our rule of law must be the voice for those, such as the unborn and our military service men and women. We must protect them from this lawless administration’s unconstitutional and delusional decrees, mandates, and orders.