Another Fabulous Les DeMerle Jazz Show at Story and Song

Les DeMerle’s “Little Big Band” tore it up Friday night during the Swing, Swing, Swing concert at Story and Song Bookstore of Fernandina Beach in front of a sold out crowd. The show was the second of a 3 part series on “The Story of Jazz”.

Les was backed by his old stand-ins, Dr. Bill Prince on flute, clarinet and alto sax and Doug Matthews on Keyboard. Bonnie Eisele was the vocalist, along with a few tunes from the always entertaining Les. Some new young blood was brought aboard for the show. We heard Ajax McDonell on tenor sax, Cameron Strine on trombone and Wyatt Bruno on trumpet and flugelhorn. Wyatt was the winner of the scholarship award from last year’s Amelia Island Jazz Festival.

Bonnie Eisele regaled us with some popular standards and then really delivered with a soulful rendition of Bésame Mucho. Another great moment was when Les called each player to the front for a solo and then scat singing with Les. He puts his players on the spot while giving them a chance to shine. They all did. The drum solos by Les in Sing Sing Sing and Drummin’ Man were astounding in speed and complexity. I believe Les is one of the most entertaining and playful musicians ever. As usual, I was kept smiling by the ever-present joy that he projects when he is sharing jazz with his audience. Be careful though- this joy is highly contagious for music lovers. The stories of the history of jazz and all the greats that Les has played with are informative and entertaining and round out the total experience.

The last concert in the series, Bebop, Blues and Beyond is planned in the same venue for September 17, 2022 at 5 pm. Watch our events section for upcoming gigs. Les will bring us the music of Dizzy Gillespie, Charlie Parker, Joe Williams and Sade. Don’t miss it and buy your tickets early. The word is getting out. Also watch for our announcements of the upcoming Amelia Island Jazz Festival slated for October.

Michael Miller, A retired Fire Lieutenant/EMT from NY has been in FB for 8 years.  He is a fierce advocate for Liberty, a sailing captain and instructor for Windward Sailing.  He dabbles in theatre, photography, geopolitics and markets and now writing.  Look for his writing here and at: https://firesail.substack.com/ 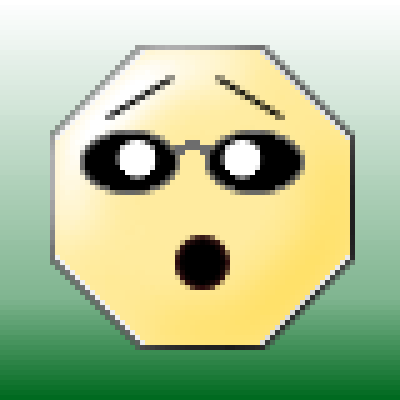