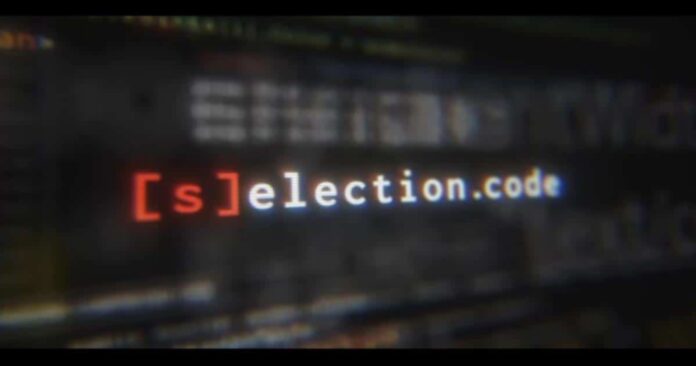 Over the past several weeks information has been pouring out on a number of election related fronts – all seem to be centered around “control” of the people and the message.  It is a staggering story that we see nationally and in our local community.  Below are highlights of some of the national and local  issues and local implications and actions necessary.

Thanks for all of your interest and support.  Spread the word!