A Little Humor is in Order 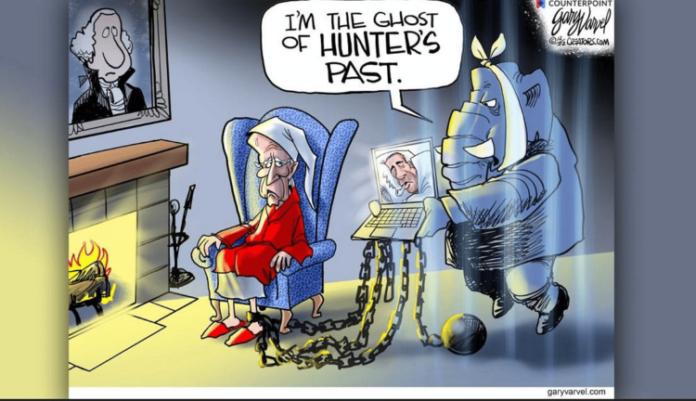 The captain gets on the megaphone and shouts, “Ahoy, small craft. Where are you headed?”

One of the Mexicans puts down his oar, stands up, and shouts, “Gringo, we are invading the United States of America to reclaim the territory taken by the USA during the War of 1812”

The entire crew on the destroyer doubles over in laughter. The captain finally catches his breath, gets back on the megaphone, and asks, ” Just the four of you?”

The same Mexican stands up again and shouts, “No Señor, we are the last four. Thanks to your President Biden… the other 21 million are already there.

Get Woke this Christmas! In years past we could only guess who the greatest Social Justice Warrior in the house was. Now, with this fun new board game it is easy to spot who’s a fascist, who believes in only two genders and most importantly who’s racist. This year turn your peaceful Christmas into a hilarious riot! Get yours here*

The views and opinions expressed in this commentary are those of the authors and do not necessarily reflect the official position of Citizens Journal Florida.