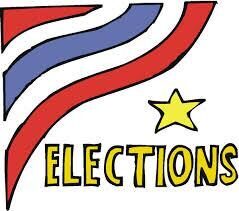 8-23-22- we will update this article periodically

FL Governor- Crist 60% easily beat Fried 35% in the Dem race and will face incumbent Governor DeSantis, who was unopposed in the primary, in the general election

Congressional District 4 (Rep), Aaron Bean was way ahead with 68% of the vote last time I checked, with Erick Aguilar at 26%, the rest for Jon Chubo.

Congressional District 4 Dems– Holloway and Hill are almost in dead heat, with the former slightly ahead.

State Senate- Smith (Dem) and Clay Yarborough (Rep) were both uncontested and will face off in November.

Note that the Elections officer reports that ALL votes were counted by tonight, 8-23-22, except for provisional ballots, which require some research. Sure is a lot better than some of the troubled “swing states” of 2020